About half of yesterday was included in the tour, because we took an old ship to Porvoo and only rode our bikes back. But what we made in Porvoo was full art, one could say.

We united with dancer Panu Varstala and his Trash Heroes project. Its basic idea is simple:

1. we cruise around the city with our bicycles
2. we clean up areas one by one, to make them better for dancing
3. we dance
4. we move on to our next destination

Mila from Tauko Design also joined us. She is also saving the world – by designing awesome clothes from recycled textiles. Mila was hauling her pop-up shop in a bike trailer

In the ship we played two sets just for fun (and for the food). Sun, sea, smiles – the world was really hugging us.

In Porvoo we played (and cleaned up and danced) four sets on the streets, and Mila was promoting her designs.

The whole concept may sound a little hippie and high-brow, but actually it felt the most natural thing to do on a summer day in Porvoo.

It was great to ride home in the cool August night. The summer is nearing its end, but that is very ok with us.

Today it’s back to basics. We ride to Mäntsälä, play in a local small festival and ride back. 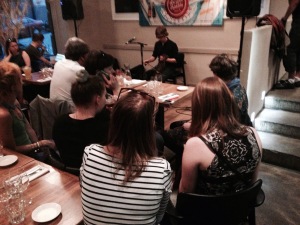 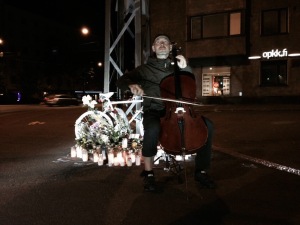 Every now and then a journalist asks us about the environmental side of the bike tour. We answer that we don’t want to preach. We just want to show that everyday choices to fight climate change are possible and fun. We ride our bikes, play and smile while doing it. Maybe it’s more effective.

But some preaching is needed also. Here is an article about the latest and biggest and most alarming study about climate change. Seems that everything will happen pretty quickly.

For us that is easy to believe because we have visited glacier edges in Sarek and Spitsbergen, for example. Relatively new maps are not correct anymore. They show ice that is not there. That does not proof anything of course, but even vanishing glaciers are kind of big things, and when you see by your own eyes what happens to them, you really feel it. 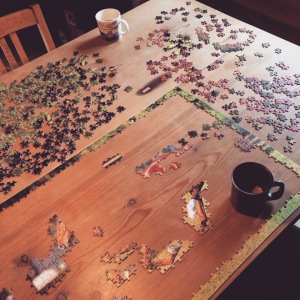 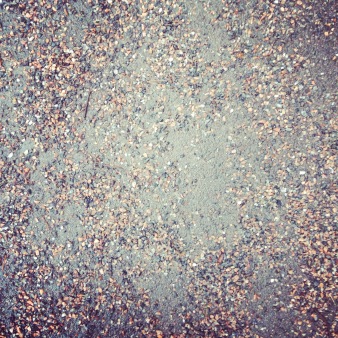